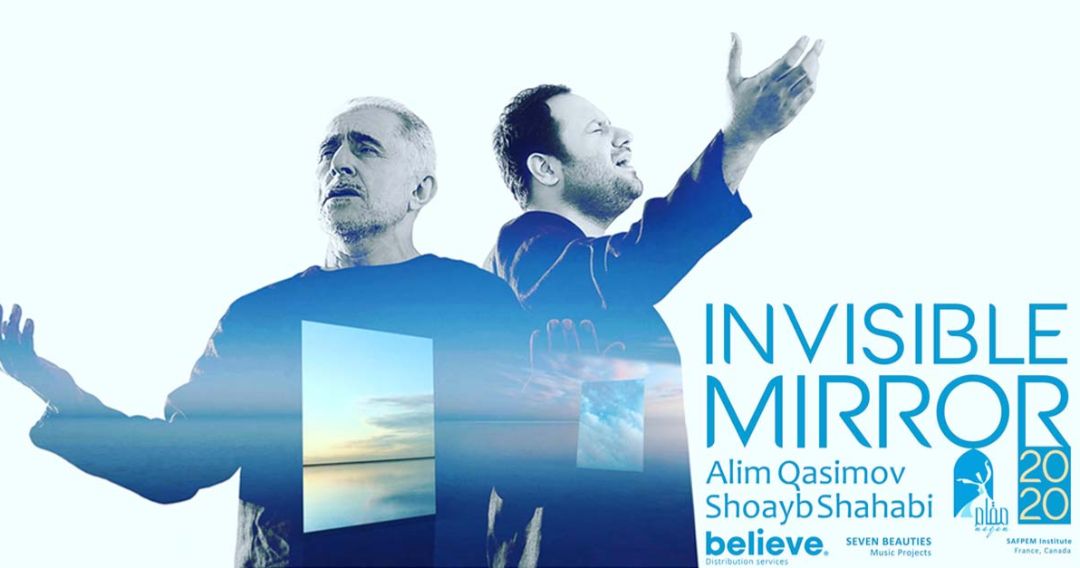 Maqam Productions is proud to present to you:

The second part of Seven Beauties Music Projects sung by Master Alim Qasimov and Shoayb Shahabi was released with the title of “Invisible Mirror”.

Another music work of Seven Beauties Music Projects, titled as “Invisible Mirror” will be released worldwide by global platform of Believe Records Label. The work production is directed by Mr. Saoud Allan Chairman of Maqam Company and Director of International office of Jordan Culture Ministry in Middle East. This group as the executive platform has directed a large number of Sami Yousef projects i.e. the most prominent star of the holy pope.

The new work of Seven Beauties Music Projects i.e. Invisible Mirror was arranged and performed simultaneously in French and Azerbaijani Turkish and in a combined form of electronic music, sound design and vocal sounds. In this soundtrack Shoayb Shahabi the Iranian singer participated with Alim Qasimov in French language. Invisible Mirror soundtrack will be released worldwide in December 10, 2010 on all related channels of Seven Beauties Music Projects.

Seven Beauties Music Projects has commenced in 2016 with cooperation of France, Canada, Azerbaijan, Turkey and Iran and with directorship of Middle East and Europe Specified Institute of Contemporary Arts (SAFPEM-FMICA Organizers). The project executives are Saeed Khavar Nejad (the Iranian composer) and Dr. Selvam Thorez (Director of France Institute Office in Eastern Countries).

So far, the following has been done in this project: Production of Black Land music video DVDs, performance in the main Hall of UNESCO in Paris, publication of Alim Qsimov’s Commemoration book (Alim Qasimov in Sixty Years), exhibition of Alim Qasimov portrait photographs in Paris, and 15 cultural donations to responsible Europe International Archives.

It is worth noting that Multinational Seven Beauties Music Project has been carried out with cooperation of International responsible institutes including: Cultural Association of Azerbaijan in Paris (AAA Association), Azerbaijan delegation in UNESCO, Cultural Department of ECO in Middle East (ECI), and International Organization of World Museums (ICOM).

This project has been carried out on the basis of Nizami Ganjavi poems sung by Shoayb Shahabi in four languages (French, , Arabic, Kurdish and Persian) and Alim Qasimov in Azerbaijani Turkish and a combination of Electronic and acoustic instruments. It is worth noting that some episodes of this project video clip were produced with attendance of Alim Qasimov and Shoayb Shahabi in Qeshm Island in 2018; at the end of their travel and video clip recording, a meeting including both singers, media community, and the project producing companies was held in Tehran National Music Museum. At the end of this meeting, Seven Beauties Project awarded a historical photograph of Alim Qasimov to Iran national music museum archive.

The other pieces and video clips of this project will be released worldwide in next months. 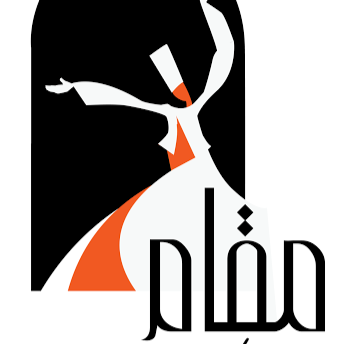 Go Back To Login Mode

“Dedicated to events organisers, talents and artists. Information will be verified by the compliance team before account activation.“